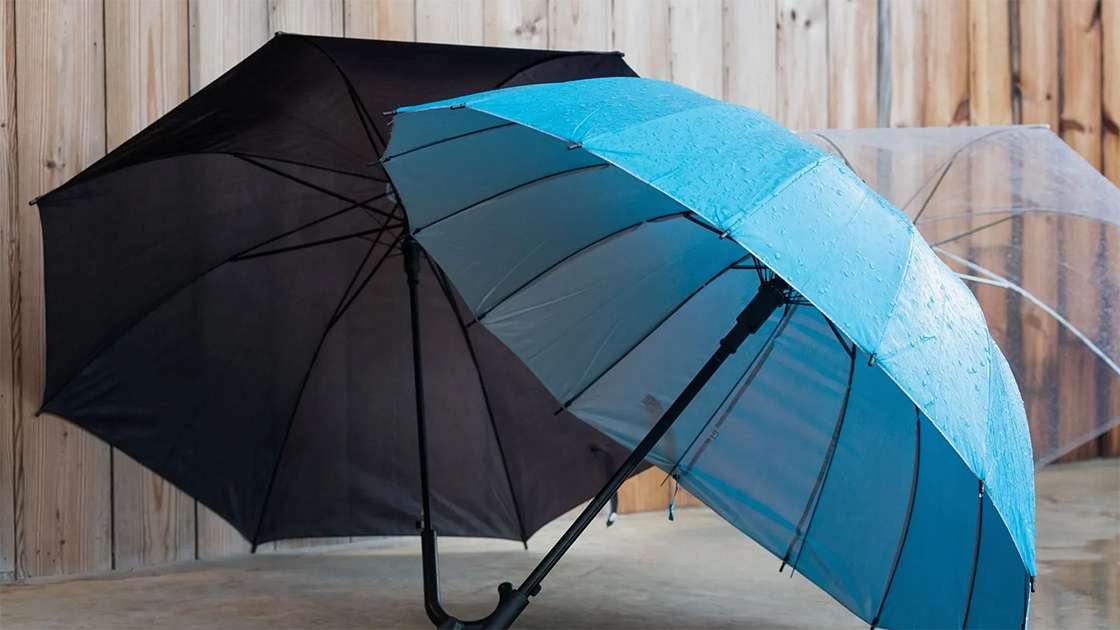 Since IR35 reforms rolled out in the private sector in April 2021, umbrella companies have become an increasingly popular way for contractors to work. But many people wonder “what is an umbrella company?”.

As well as being an option to work outside of IR35, operating under an umbrella is generally much easier and less admin-heavy than setting up your own limited company. The umbrella company will handle things like tax, payroll and company record-keeping, and pay you as an employee.

That said, there are some drawbacks to be aware of, and it’s important to know what you’re agreeing to when joining an umbrella company. Not all these companies are compliant and legitimate – and some that sound good at face value might in reality be operating tax avoidance schemes.

Here’s what you need to know about what is an umbrella company.

Definition and explanation of what is an umbrella company?

There’s no statutory definition of the term ‘umbrella company’, but it’s generally agreed to be a company that employs temporary workers on behalf of a client – often a recruitment agency.

The umbrella company won’t source any of your work itself. Typically, it’ll have a contractual agreement with a recruitment agency which will provide your services to end clients.

There will also be a contract between you and the umbrella company, setting out your terms and conditions for working with them. This must be compliant with employment law.

How do you get paid through an umbrella company?

When you carry out work through an umbrella company, the end client (the client you’re performing the work for) will pay the recruitment agency an agreed rate.

The agency will then deduct a fee and pay the rest on to the umbrella company. The umbrella company makes some deductions, for things like admin fees, employer’s National Insurance Contributions (NICs), holiday payments, allowable expenses and so on. It then pays you, as its employee.

You’ll be paid through PAYE, so your gross pay is subject to income tax, employee NICs, pension contributions and so on. It’s important to note that the umbrella company pays employer NICs itself – it’s illegal for it to take these from your gross pay.

Umbrella companies and IR35: watch out for tax avoidance

The off-payroll working rules, generally known as IR35, were reformed in the private sector last year, following public sector reform in 2017. Since then, medium and large-sized clients have been responsible for determining your employment status.

Workers deemed to be within IR35 are considered by HMRC to be essentially working as an employee of their client. This usually means there’s more tax to pay than if you were considered an independent business.

IR35 does not apply to umbrella companies – and for many contractors, recruitment agencies and end clients, this alleviates the worry of getting caught within the rules.

Because of the increased popularity of umbrella companies, however, some more unscrupulous companies have taken the opportunity to promote tax avoidance schemes to contractors.

These will generally promise to lower your tax bill, increasing your take-home pay. Often, they’ll include ‘non-taxable’ amounts in your pay, such as a loan.

In reality, if you’re found to be using a tax avoidance scheme, you’ll need to repay the tax owed plus any interest, and you may also face a penalty. That’s not to mention any fees charged by the non-compliant umbrella company, and the reputational damage it could cost you.

More information from experts about what is an umbrella company

If you think you’re operating under a tax avoidance scheme, you should contact HMRC right away – or, if you’re not sure and want to know more about the rules, talk to us for expert advice. We hope that you found our guidance on what is an umbrella company informative. You can find out more about our related services here, including; Payroll, Self Assessment, Accounts and Corporation Tax.

What if you have an overdrawn director’s loan account?