What Happens to Assets When a Limited Company is Struck Off? 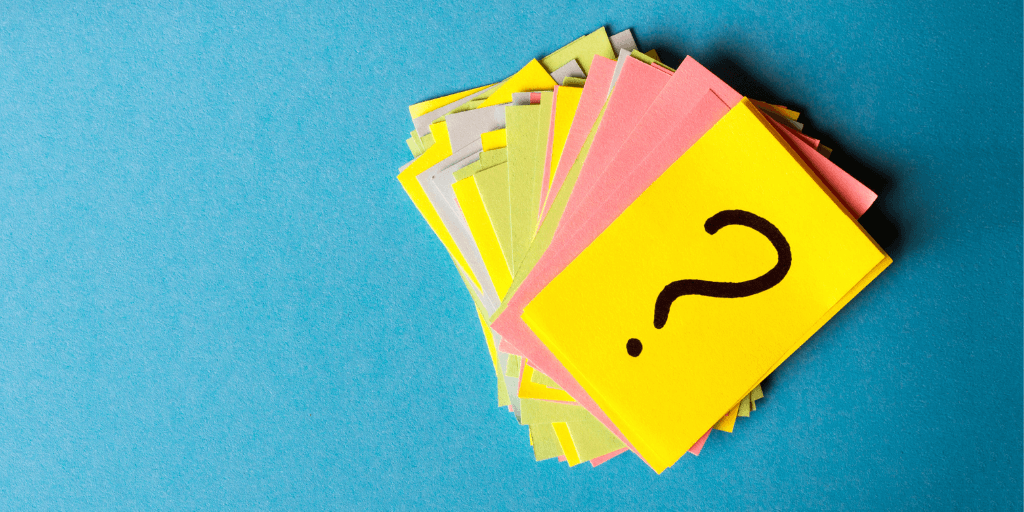 A company can be struck off or dissolved for several reasons, either voluntary or compulsory.

This leaves the question – what happens to company assets when a limited company is closed down? The answer depends on the type of assets a company owns, and whether it has debts.

Before we explain in more detail though, we’ll look at reasons why your company might be struck off, and what that means exactly.

What does “struck off” mean?

Being struck off means your company is removed from the register of companies held by Companies House. Essentially, your business is closed down.

Voluntary reasons to dissolve a limited company can include retirement, the restructuring of a group of companies, or simply a lack of profitability. A voluntary strike-off can only be applied for if certain conditions are met.

Although less common, compulsory dissolution is often the result of non-compliance under Part 31 of the Companies Act 2006.

This is because when you set up a Limited Company, the directors have a legal responsibility to ensure the company meets all of its obligations.

If those obligations aren’t met – ensuring the accounts are filed on time or your company confirmation statement is submitted to Companies House, for example – your company could be struck off.

If Companies House decides a company needs to be struck off (or you file to do so voluntarily), they will write to the directors of the company at the registered office address and give them notice of their intention to strike off the company.

This gives the directors two months’ notice to take action to stop the strike-off process and get things up to date.

A company can object to the striking off procedure, but if the outstanding documents are not filed within the notice period, the company will be struck off.

What does that mean for the company and its assets?

The short answer is that any assets left in the company when it is struck off will pass to “the Crown”, which is essentially a third party in charge of dissolving and distributing the assets to anyone the company owes money to.

The Crown appoints an “Official Receiver”, the third party in charge of securing and protecting assets, who also acts as receiver, trustee and liquidator where a private Insolvency Practitioner isn’t appointed.

The Crown will attempt to make as much money as possible from each asset sale, and therefore attempts to sell them at the market rate. This includes intellectual property such as product designs, land, or machinery and equipment.

There is a strict order to follow when funds are distributed and this is governed by law.

In the case of companies that are not trading on the stock market, the dissolution process usually seeks to pay off the company’s creditors first. This will be taxes and secured finance providers first, before suppliers, employees and directors.

If there are no debts in the company, the Crown keeps the assets, and the funds go into the public purse.

For this reason, if the directors decide to voluntarily strike off their company, they should ensure that all assets have been transferred out of the company before it is struck off the register. 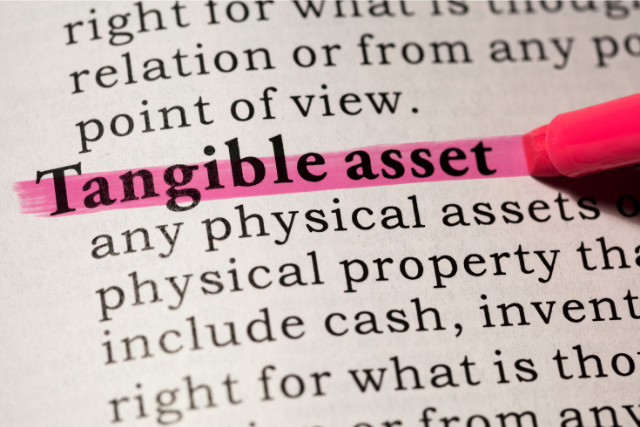 What company property is classed as assets?

Company assets are tangible (physical) property, including stock, plant and machinery and property, as well as the balance of the company bank account. Intangible assets such as shares, contractual rights and intellectual property are also included.

The company bank account is frozen at the point it is struck off, and the funds are no longer accessible by the directors of the company.

What happens to land owned by the company?

In some cases, the land will form part of a company’s assets, but it isn’t always treated the same way as other asset types.

For example, the Crown may ignore a land asset belonging to the company, meaning the authorities will decide to give up their interest in a particular asset and hand it over to somebody else. This is because by taking control of the asset, they will have a liability to someone until it is sold.

While the Crown wants to ensure that it turns the assets into money (liquidates) to repay creditors, it won’t always cash in assets that have running costs it must pay to third-party owners.

Leasehold land and property are a typical example of this. The Crown would take over any leasehold arrangements and with it any associated liabilities, including fees. If these were held for a substantial time it could add up to a large amount. In this situation, it will often waive its right to take ownership and allow assets to remain in the hands of a third-party.

The Crown, however, can challenge claims that owners make through the courts.

It is best to seek legal advice if you find yourself in a situation where you own land or property of a company that is being wound up. 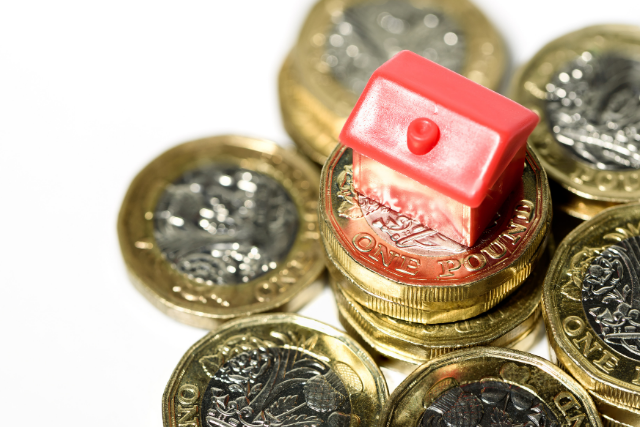 What happens to the shares of a dissolved company?

It’s important to ensure that any assets – including share capital – are dealt with and transferred out of the company’s ownership before it is dissolved.

What is a time to pay arrangement?

What directors need to know about bonuses and benefits-in-kind

How is Cryptocurrency taxed in the UK?

Hubdoc vs Dext: why we prefer Hubdoc

Bookkeeping is harder and more important than you think