What is Scope Creep and How Can it Hurt Your Business?

“Scope creep in project management refers to changes, continuous or uncontrolled growth in a project’s scope, at any point after the project begins.” (Source)

It affects businesses both large and small, industry-wide. The bottom line is, well, that it can hurt your bottom line.

In an ideal world, you’d stop it from happening altogether.

It’s possible to prevent it, but it’s important to know how to manage scope creep when it does happen.

If it isn’t managed, you’ll be in for a nasty surprise when a project you expected to be profitable turns a loss.

Change isn’t always a negative thing. You’ll need to spot the difference between scope creep and positive change, because the latter can be embraced.

What exactly is scope creep?

A “scope” defines the work required to complete a project. It’s determined by the project’s objectives, which you should identify before any planning or work takes place.

The “creep” part explains how the work required can be altered whilst it’s underway, but typically in an unplanned and poorly managed fashion.

Scope creep can often arise when a project has a fixed price. With lots of variables – different people involved, unforeseen problems, changing requirements – your initial scope can slowly but surely drift off in all directions.

Think of it this way… you book an appointment at the hairdressers for a colour and trim. When you get there, you decide to go for a completely new look.

If the hairdresser doesn’t charge for the extra time this takes, they’re devaluing their service.

How often have you gone over and above for a client without charging for it? There is nothing wrong with giving amazing customer service, but by agreeing to extra unpaid work, you’ll erode your profit margin.

Your customers will expect no charge for extra services, and be shocked if you do.

One way to avoid this, particularly for a service business, is to be as transparent as possible with your pricing.

It’s an approach we’ve used at Freedom in Numbers. By clearly stating what is included in our accountancy service packages (even if they’re customised rather than standard), clients’ expectations are set and managed early on.

What are the consequences of scope creep?

If managed poorly, scope creep might lead to a project failing altogether, and who wants that?!

Deadlines are missed, you go over budget, and the end product or service delivered doesn’t meet the objectives you set out originally.

Further knock-on effects might be the breakdown of business relationships, projects turning a loss, and even legal action.

One famous recent example is the Brandenburg airport, Berlin, where changes to scope during the project were a key factor in failure to meet deadlines, and spiralling costs. Construction began in 2006, and it still isn’t open!

Whilst large business have project managers paid to solve these kinds of problems, it’s a luxury smaller businesses are unlikely to have.

If you can identify the potential causes of scope creep, and learn how to manage it effectively, your projects will be less stressful, more profitable, and have a better chance of meeting your client’s objectives.

We’ve put together a list of 8 things we think are the most common causes of scope creep.

Just to spice it up a little, here’s an infographic to explain them.

How to manage changes to project scope

The list above is about preventing potentially unnecessary and uncontrollable changes to the scope of your projects – scope creep.

Even with the best will in the world and the right measures in place, your projects won’t be immune to changes in general. In fact, you don’t want them to be.

Instead of pulling your hair out, put a process in place to manage these changes. This way, changes don’t become “scope creep” and can be seen as controllable and positive.

Some things that we think help this process:

Determine and agree upon a process for project changes upfront. This means communicating clearly with your client and writing it into an agreement.

How will changes that increase work outside of the original project scope be measured and charged? Who makes the final decisions on approving changes? How should communication of changes be dealt with and documented?

All stakeholders involved in a project must be in the loop when communicating possible changes.

If scope creep starts to rear its ugly head, bring it up right away and clarify the situation before proceeding.

Will changes affect the originally agreed objectives? Can some of the original scope be replaced or removed?

If proposed changes are unimportant or do not affect the outcome directly, perhaps they can be postponed, or treated as separate tasks after the main project.

It’s nice to say yes to clients all the time. Sometimes, the answer has to be no.

Changes mid-project can seem like a lot of hassle. If they genuinely improve the end result for your client, then the hassle will be worth it.

Be honest about the impact of changes on both cost and time. A change your client requests might not seem so important it if it delays the project, or does not justify the additional budget.

Scrutinise their impact on the project as a whole, and then together with your client, you can make the right decision. 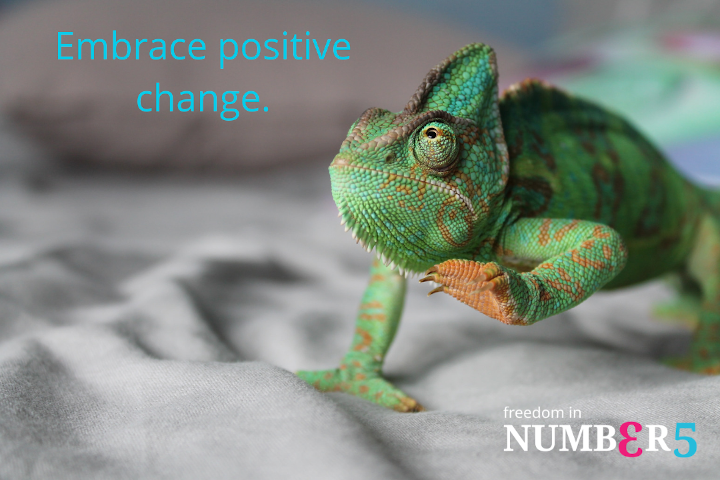 Embrace change and look at the positives

Ultimately, if you’re well prepared – both to prevent scope creep and manage changes mid-project – there’s nothing to be afraid of. Quite the opposite, in fact.

Changes can help you to refine the products or services you offer, and provide vital insight on how to do things better in the future.

Managing these changes effectively will mean you end up with a happier client and a better end result. Isn’t this what we’re all after?

Last but not least, don’t forget that changes to the scope of a project can present the opportunity to earn more revenue, not less!

What is a time to pay arrangement?

What directors need to know about bonuses and benefits-in-kind

How is Cryptocurrency taxed in the UK?

Hubdoc vs Dext: why we prefer Hubdoc

Bookkeeping is harder and more important than you think