Even though cloud based systems like Xero have been around since the early 2000’s, they are still classed as a relatively new way of bookkeeping for business when you compare them to the desktop versions.

We say relatively new, but Xero was formed in 2006, so new compared to existing systems like Sage Line 50, and QuickBooks Desktop which started in the mid 80’s.

Our experience of Xero came from being introduced in 2014, by which time it was still fairly new in the UK and fairly unheard of.

It was a solution to a common problem for businesses. Until cloud systems arrived, businesses were stuck using systems that were stored on computer hard-drives, and involved regular manual backups, and even data corruption.

We adopted a 100% cloud approach when we started Freedom in Numbers in 2017, as we were keen to work with technology to best serve our clients and explore the options available that worked hand in hand with Xero.

It allowed us to access our client’s data wherever we were, meaning we were on hand to answer any questions they may have. We were working on the same data, at the same time. 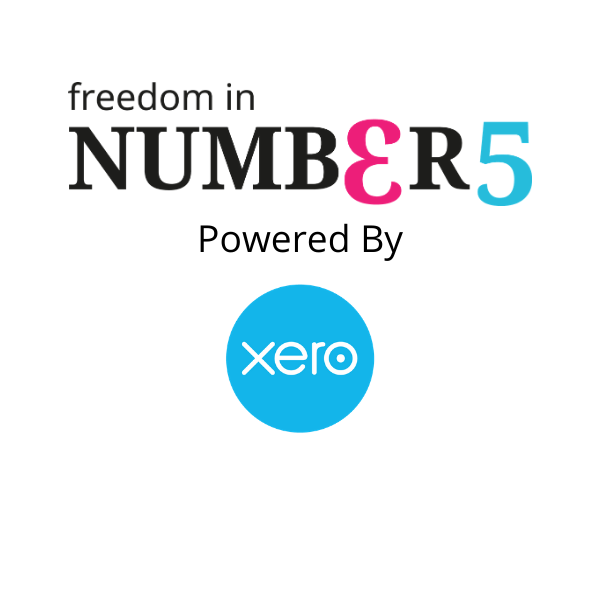 Xero is the world’s leading cloud accounting software, which is why we choose only to work on this system.

Hubdoc is our favourite add on for capturing client’s receipts and invoices, and find it is key to efficient and timely bookkeeping.

Through the use of Hubdoc’s mobile app, business owners can now ensure all receipts are captured wherever they are.

An automated payment system, that makes sure you collect payments for invoices on time, every time.

Debtor daddy is our go to app partner for all things credit control. In seamlessly integrates with Xero to accurately chase debts your business is owed automatically, and sensitively.

Float is our go to cashflow app for intelligent cashflow forecasting that integrates with Xero.

MileIQ is a handy app that captures your drives automatically. The app runs in the background tracking your miles and creating a comprehensive record of your drives,

Card payment services that allow your customers to pay you direct from a link on your invoices. Ensuring payments are collected quickly and easily.

A handy app that integrates with Xero to generate beautiful management reports.

Are you ready to turn your finances digital?

We’d love to help you transform how your business financials work, and give you truly live data!

Lets get started
We use cookies to ensure that we give you the best experience on our website. If you continue to use this site we will assume that you are happy with it.Ok