I’ve claimed SEISS by mistake – what should I do? 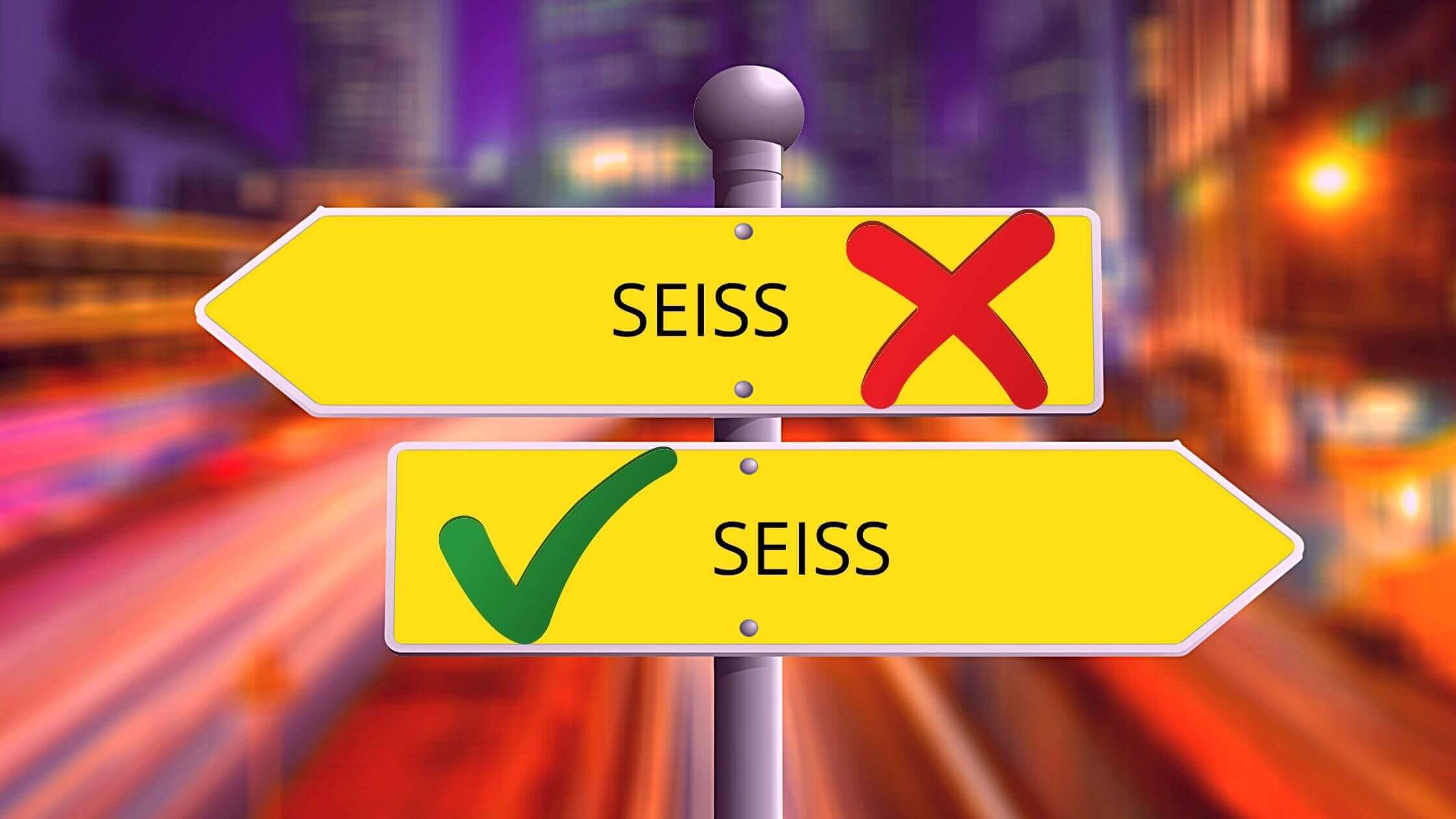 Last year, many self-employed people were incorrectly encouraged to claim under the self-employed income support scheme (SEISS).If you were one of those people, it might have taken a while before you realised your error.

Perhaps it turns out your business didn’t actually meet HMRC’s definitions of being adversely affected or impacted when you claimed the grant. Maybe you weren’t planning to continue trading, or you failed to realise the scheme didn’t apply to incorporated businesses.

Perhaps it turns out your business didn’t actually meet HMRC’s definitions of being adversely affected or impacted when you claimed the grant. Maybe you weren’t planning to continue trading, or you failed to realise the scheme didn’t apply to incorporated businesses.Either way, that realisation is now setting in, and you’re beginning to wonder if a large penalty could be in store for you as HMRC begins cracking down on this, furlough fraud and other COVID support issues.

Unfortunately, even if you acted on the advice of someone you trusted, the responsibility for claiming SEISS falls on the business owner, which means it’s up to you to resolve the error.

Tell HMRC if you made a wrong SEISS claim

It’s a stressful situation to be in, but the answer is simple – you need to notify HMRC.

This is a legal obligation if you weren’t eligible for the grant when you claimed SEISS, or if you realise you’ve been overpaid by the scheme.

To avoid a penalty, you’ll need to do this within 90 days of the date you received the grant payment.

HMRC will then write to you to tell you how much you need to repay, which will be due 30 days after this assessment. After this point, interest will be due on the unpaid amount and late-payment penalties might apply.

Penalties if you don’t tell HMRC

If you’ve already missed the 90-day deadline, you might receive a penalty from HMRC.

Different rules apply depending on whether or not you knew you weren’t entitled to the grant.

If you knew you were ineligible for the grant when you received it, the penalty will be based on the amount you received that you weren’t entitled to.

If you weren’t aware that you were ineligible for the grant when you received it, you’ll only receive a penalty if you fail to repay the grant by 31 January 2022.

As with any other penalty, HMRC will also consider things like whether the error was an accident, deliberate, or deliberate and concealed, as well as how willing you are to help them correct it.

You can find more information on those factors here, but as a general rule, the more helpful and honest you are in your interactions with HMRC, the lower the penalty is likely to be.

For that reason, your best option is to disclose your mistake as soon as possible after you realise what’s happened.

Anyone who fails to notify HMRC about a grant they knew they were not entitled to when they received it will be treated as if the mistake were “deliberate and concealed”.

That means a penalty of up to 100% of the grant amount could apply, on top of having to pay the grant back.

What to do if you need help

HMRC is willing to help anyone who is dealing with health or personal circumstances that might make it difficult for them to deal with this “in whatever way we can”.

You can tell the HMRC officer who contacted you if you’re having any trouble or find out more about getting extra support here.