Budget 2021 – What you need to know and it affects you 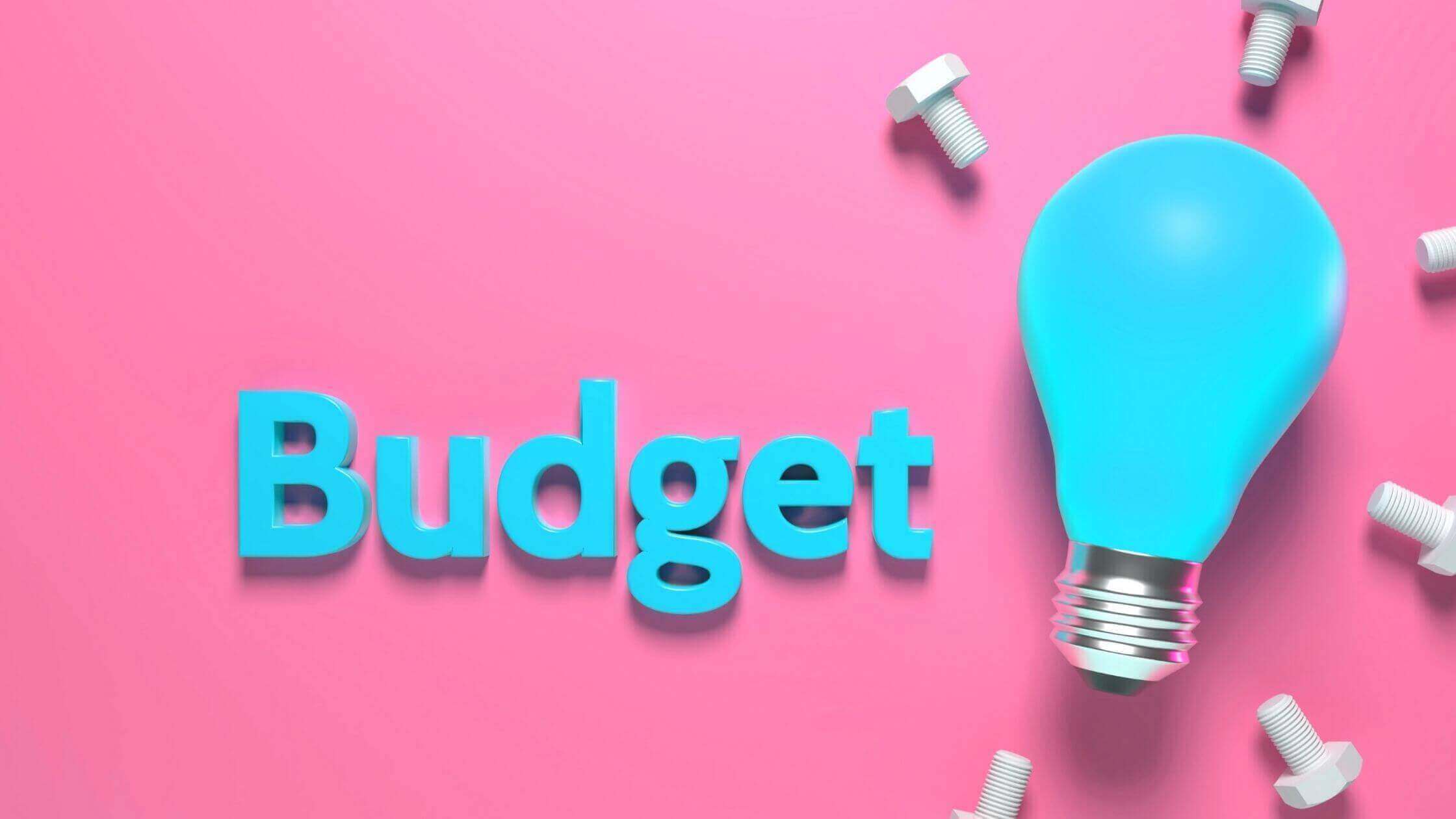 On March 3rd 2021, Chancellor Rishi announced his budget 2021 plans. It was a ‘road to recovery’ set out to help the UK recover from the COVID19 pandemic allowing businesses and individuals to bounce back.

Lots of announcements were made, and if you’re unsure of what it all means for you, we’ve got you covered! We’ll detail everything you need to know, and how it affects you.

We’ll cover the changes for businesses in our next blog.

COVID-19 Support for individuals and the self employed.

The Government confirmed during the budget that the fourth SEISS grant will be worth 80% of three months’ average trading profits, paid out in a single instalment and capped at £7,500 in total.

It will cover the period from February to April 2021 and can be claimed from late April. Self-employed individuals must have filed a 2019/20 tax return through self assessment by midnight on 2 March 2021 to be eligible for the fourth grant. A “fifth and final” SEISS grant will cover May to September 2021.

Those whose turnover has fallen by less than 30% will receive a 30% grant, capped at £2,850. The final grant can be claimed from late July.

Following the extension of the SEISS into the 2021/22 tax year, grants will now be included as income in the tax year in which they are received. The rule will continue not to apply to any payments made to a partner distributed across the partnership, which is treated as income of the partnership.

A further extension of legislation will be applied to raise a tax charge equivalent to the amount of a SEISS grant to be recovered, where entitlement expired.

If you’re unsure as to how to claim SEISS, you can read our blog all about it.

A new mortgage guarantee scheme will kick in from April 2021, providing a guarantee to lenders across the UK who offer mortgages to people with a deposit of just 5% on homes with a value of up to £600,000. The scheme will be available for new mortgages up to 31 December 2022.

This will apply to transactions in England and Northern Ireland with an effective date between 1 April 2021 and 30 September 2021.

Note that this will be frozen until the 2025-26 tax year, which means it will not change for the foreseeable future. This will inevitably drag more people into the higher tax brackets as wages increase.

At present, an unincorporated business, such as a sole trader or partners in a partnership, can claim to use losses against their net income of the current or previous year, or both years.

For trading losses made in 2020/21 and 2021/22, you will be able to carry back for a period of three years, with losses being carried back against later years first. Some further restrictions apply.

This remains unchanged, and will be frozen at the current rate until 2025/26.

The current amount of tax free gains you can make per year (known as your annual exempt amount) for individuals and personal representatives is £12,300.

The amount also remains unchanged for trustees of settlements at £6,150, and will be maintained at these levels for each tax year up to and including the 2025/26 tax year.

This remains unchanged and all of the subscription limits will remain the same. For ISAs, this will be £20,000 and for Junior ISAs and child trust funds it will be £9,000.

The lifetime allowance for pension savings (the total amount you can invest in a pension before being taxed) will remain at £1,073,100 until the 2025/26 tax year.

From 6 April 2021, the company van benefit which arises where a van is made available to an employee for private use will increase to £3,500. This is the amount that is deemed the benefit of having use of the company van, and will be added to their earnings for tax.

All alcohol and sugary drink duties will be frozen in 2021, following the Budget announcement.

The freeze in alcohol duties – only the third time this has happened in two decades – was the main surprise from the so-called ‘sin taxes’.

A sin tax is applied to goods deemed harmful to individuals, such as tobacco and alcohol, payable in addition to standard rate VAT at 20%. Sin taxes are usually expected to rise in line with inflation, unless the Chancellor Rishi Sunak decides to freeze or cut them.

There were no changes to tobacco duties or the so-called ‘sugar tax’ – the Soft Drinks Industry Levy – which hasn’t changed since April 2018.

At Freedom in Numbers we understand that the spring budget 2021 can be quite confusing. We’re doing all we can to help you understand what it all means so you can make the right choices.

We’ve made it our mission to help businesses make the most of the Government support on offer.

If you’re struggling to make sense of your business finances and plan ahead, we’re here to help you too.

END_OF_DOCUMENT_TOKEN_TO_BE_REPLACED

Are you ready for MTD for income tax?

END_OF_DOCUMENT_TOKEN_TO_BE_REPLACED

Budget 2021 – Business changes you need to know about

Following on from our...

END_OF_DOCUMENT_TOKEN_TO_BE_REPLACED

How to repay deferred VAT due to COVID19

Back at the beginning of the...

END_OF_DOCUMENT_TOKEN_TO_BE_REPLACED

I’ve claimed SEISS by mistake – what should I do?